Burrow is coming off one of the most impressive seasons in college football history, he led his LSU Tigers to a perfect 15-0 record, won the National Championship and Heisman, scored 65 total touchdowns, and threw for 5,500 + passing yards with only 6 interceptions. In other words, he looked like a Pro Bowl caliber QB playing college football. Burrow can make all the throws and already has more composure, poise, and football intelligence than many NFL QBs. He has all the makings of a legendary player. 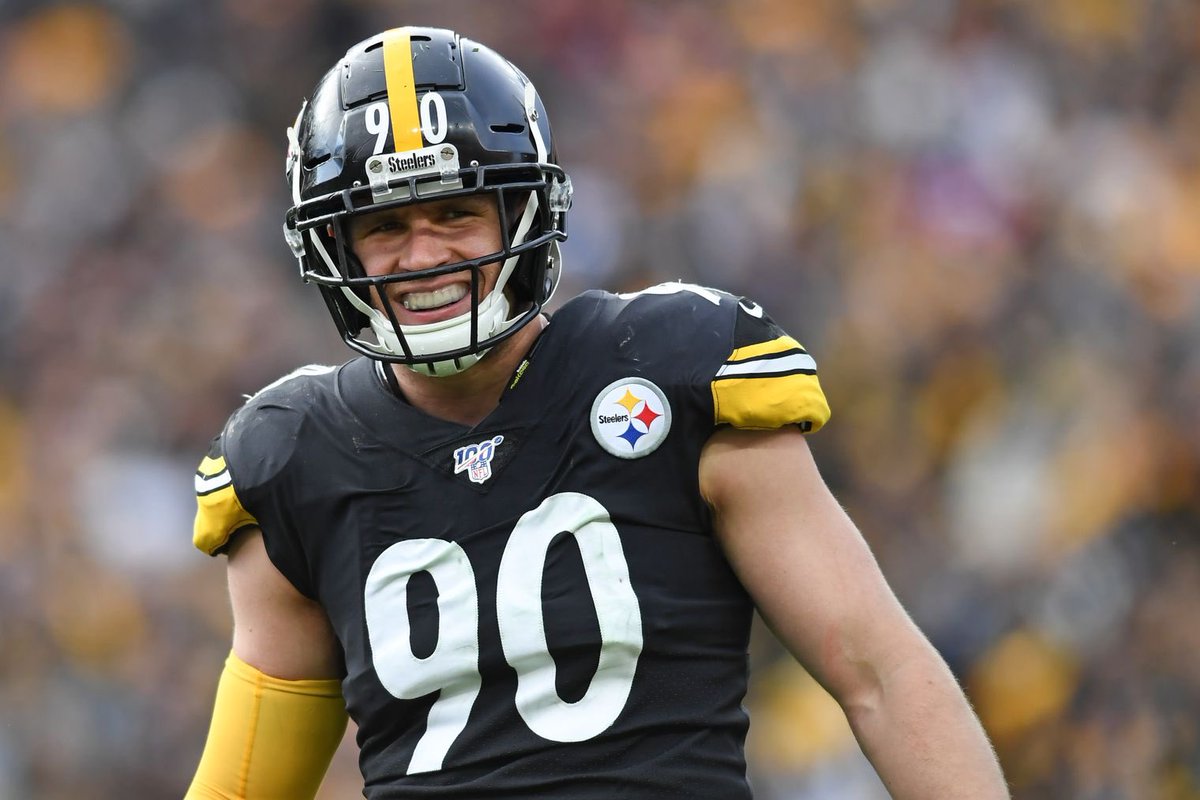 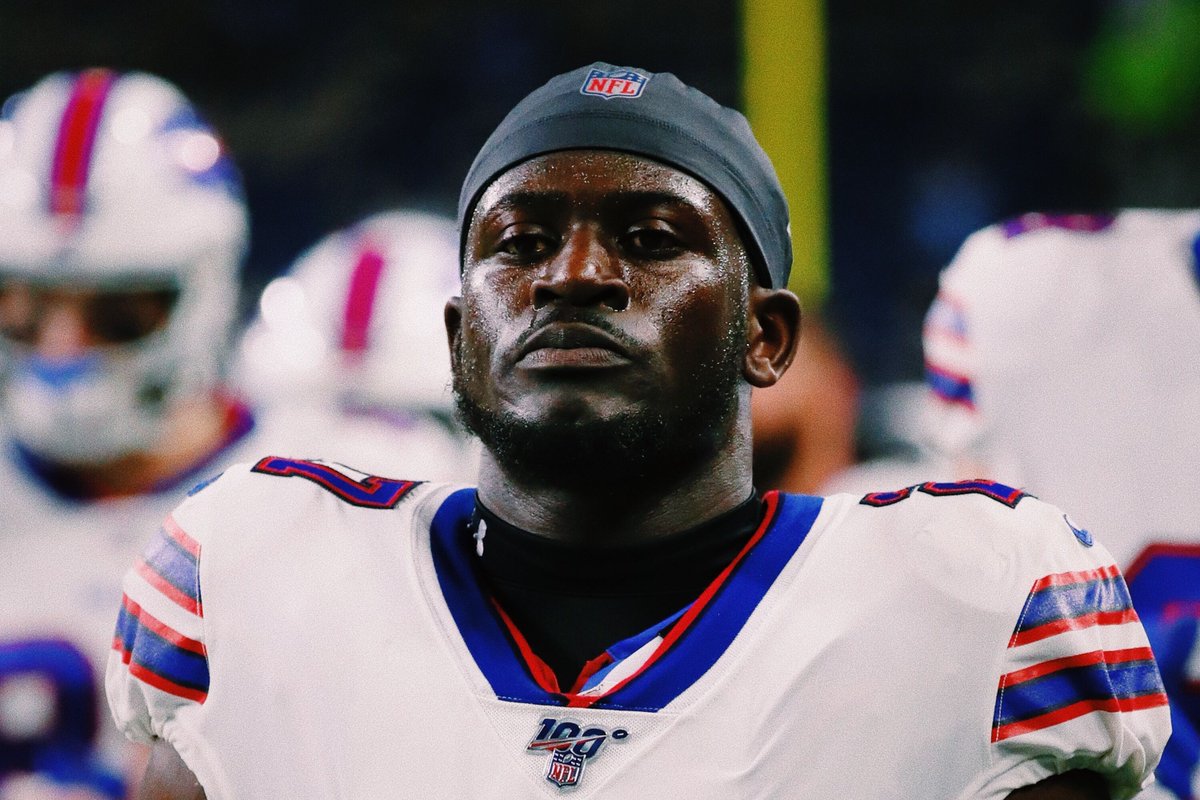