The Giants need to add at least one, but ideally two players who can generate consistent heat. Resigning Markus Golden (who is coming off a 10 sack season) would be a start.

Left Tackle Nate Solder is upgradeable and Right Tackle Mike Remmers is a free agent. The #4 overall pick in the draft seems like the right way to address this need.

Outside of impressive 2019 5th rounder Ryan Connolly, the Giants will have next to nothing on the Linebacker depth chart once free agency kicks off in March.

I'm not giving up on DeAndre Baker yet, but the Giants still need an upgrade opposite him.

Darius Slayton may be a star but Shepard and Tate were mild disappointments, relative to their contracts. The WRs in this draft class may be too tempting and depth is needed.

If Barkley misses games in the future the Giants must be better prepared than they were in 2019, when their backup RB were wholly ineffective.

Starter Jon Halapio is a restricted free agent and may not be ready for the start of the season due to a torn achilles. The Giants need a long term solution at the position. 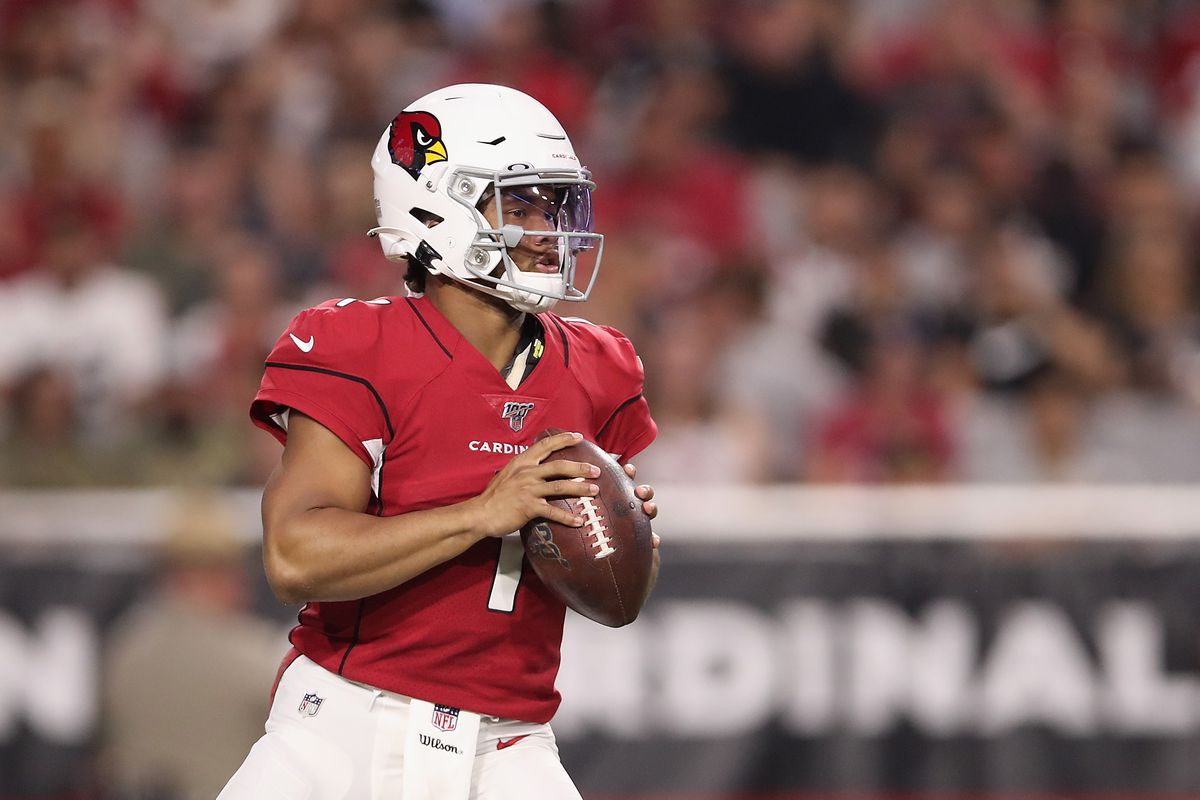 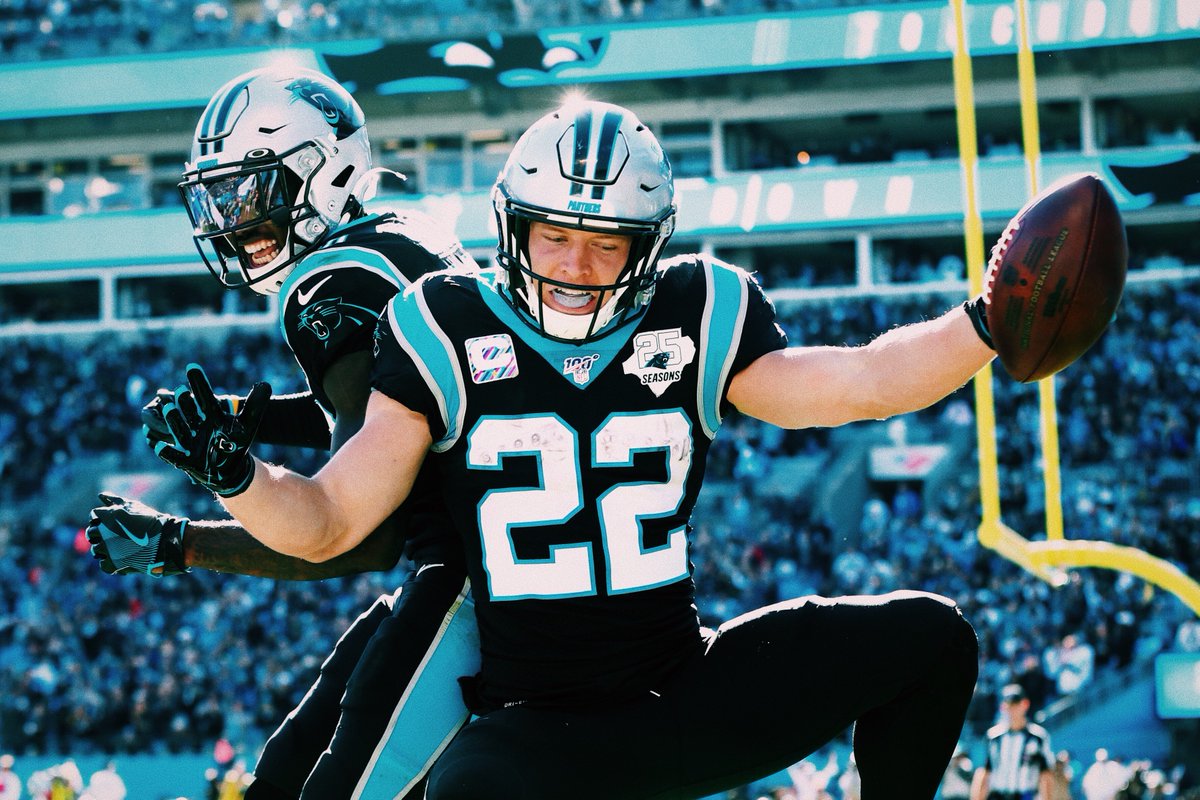