Latest
Mock Draft
Interviews
JOIN
a better way to get
your football news.
Thank you! Your submission has been received!
Oops! Something went wrong while submitting the form.
Lamar Jackson’s knee injury is not season-ending 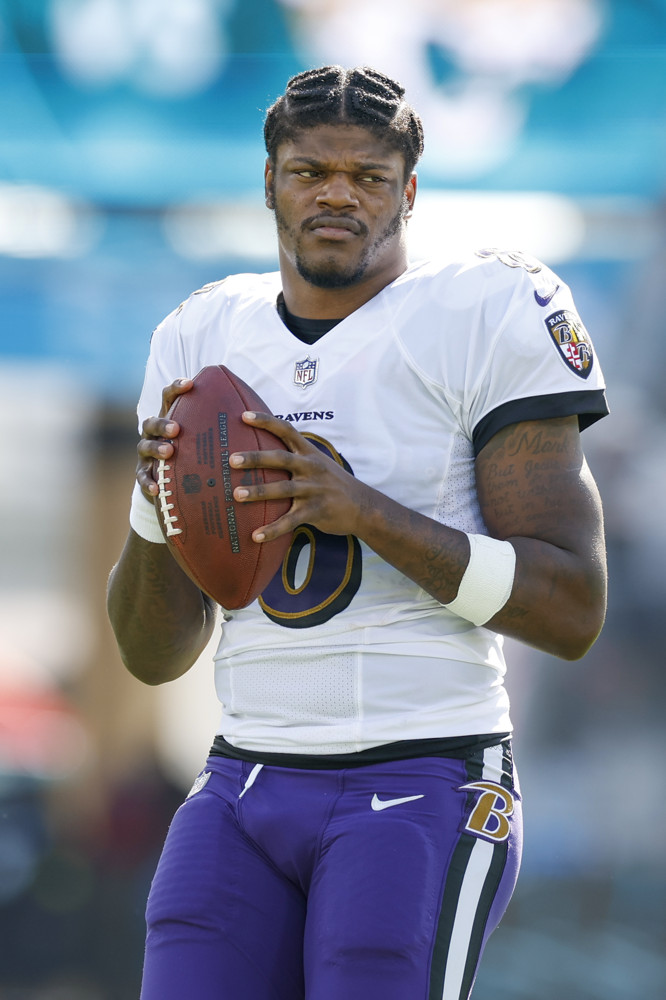 Background: Jackson left yesterday’s game against the Broncos with a knee injury.

Status: After the game, John Harbaugh said there is no definitive timetable for Jackson’s return.

Replacement: Jackson was replaced in the second quarter by Taylor Huntley, who completed 27-of-32 passes for 187 yards, 0 touchdowns, and 1 interception.

Impact: If Jackson misses time (which seems likely), Huntley will be tasked with keeping the Ravens (8-4) atop the AFC North. 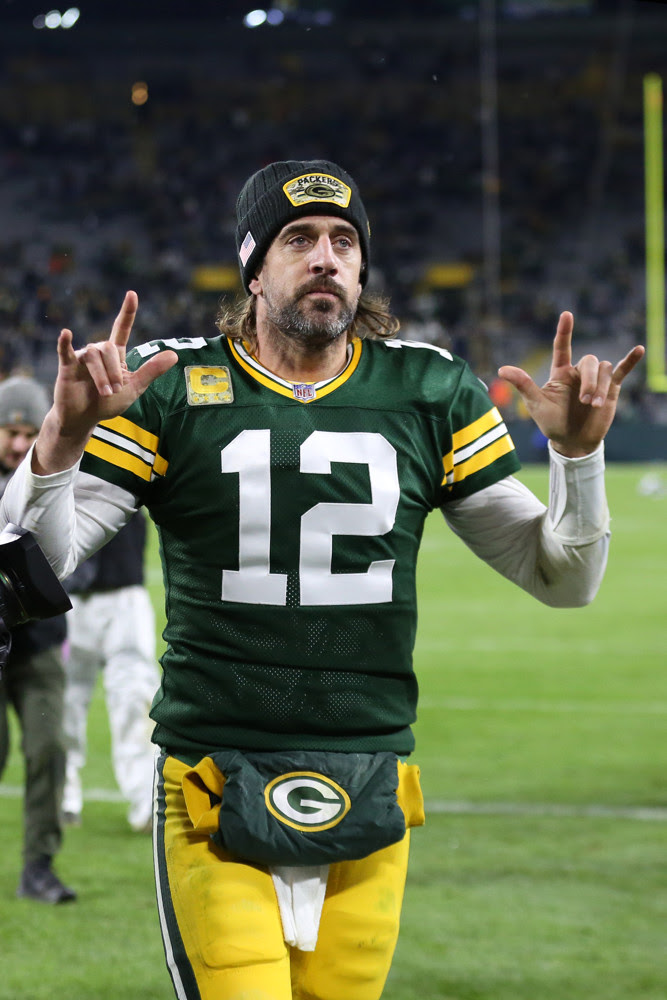 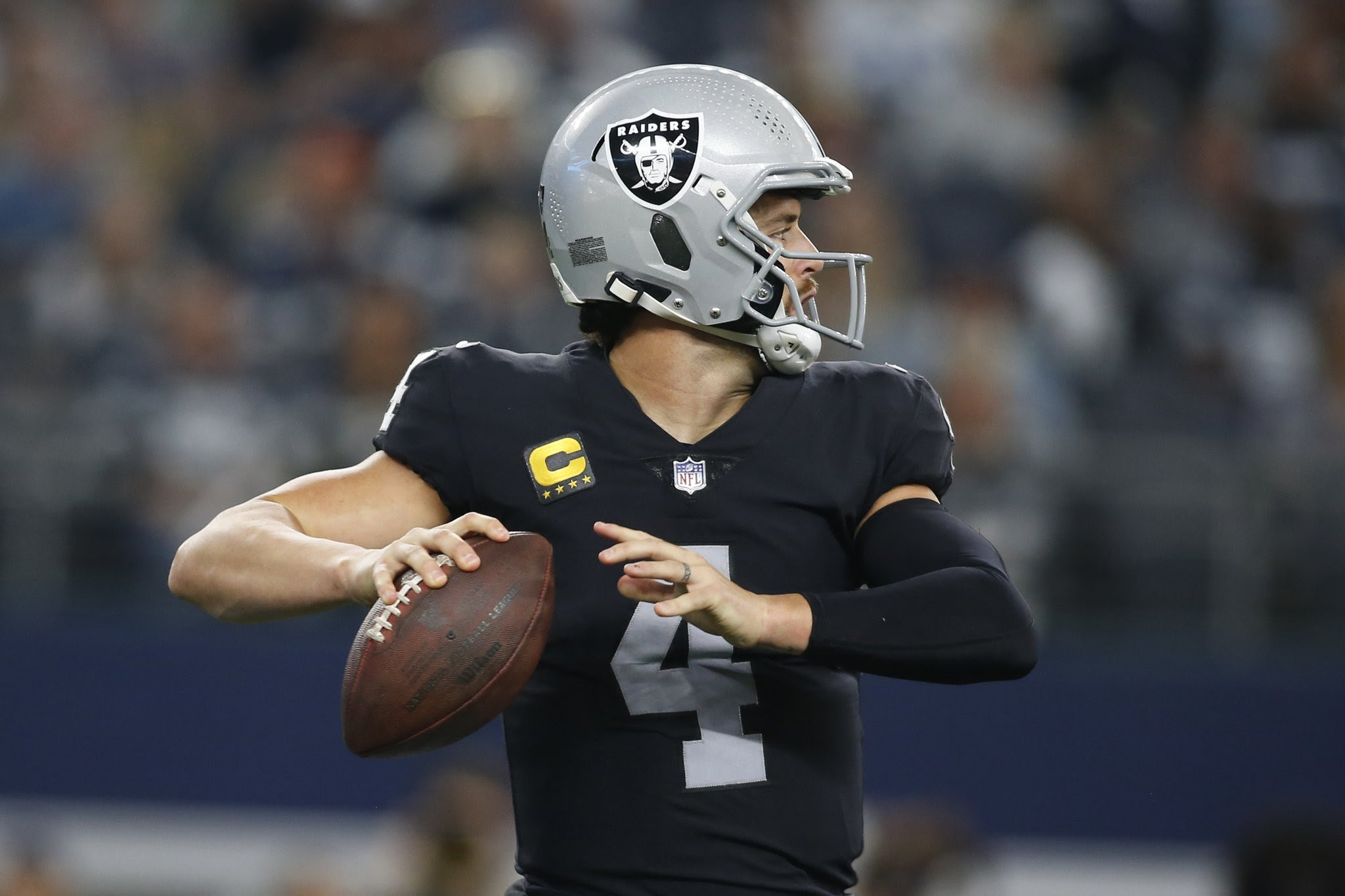 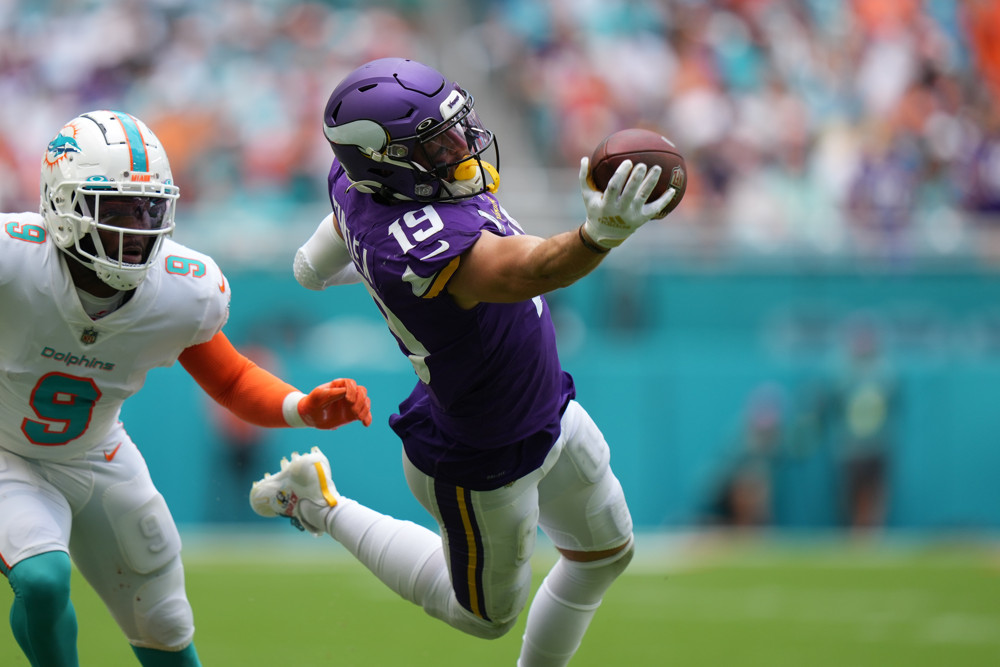 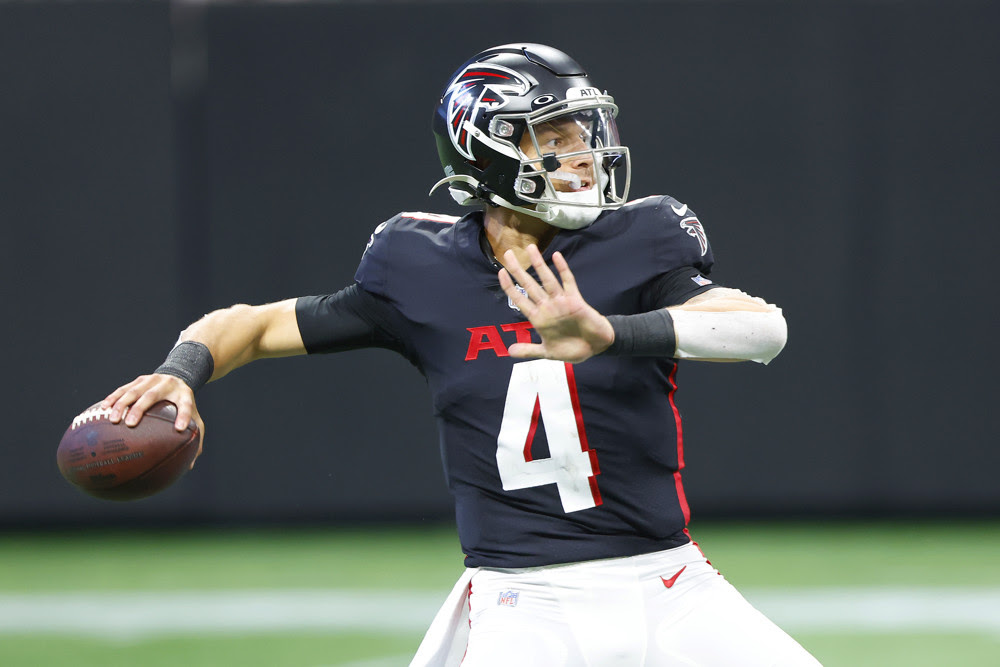 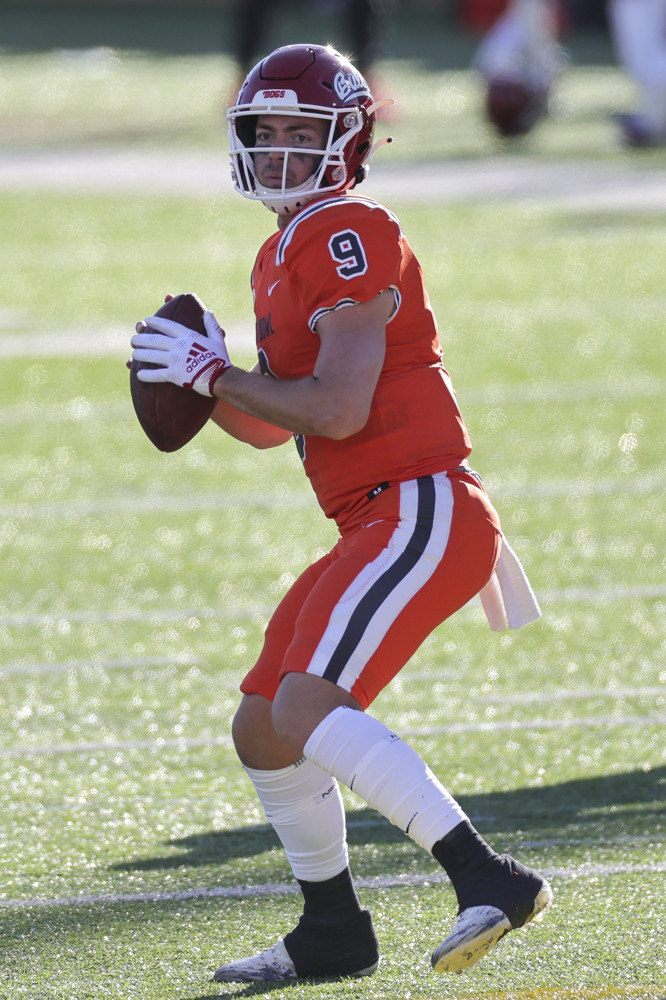