Latest
Mock Draft
Interviews
JOIN
a better way to get
your football news.
Thank you! Your submission has been received!
Oops! Something went wrong while submitting the form.
A Drew Brees comeback is not imminent 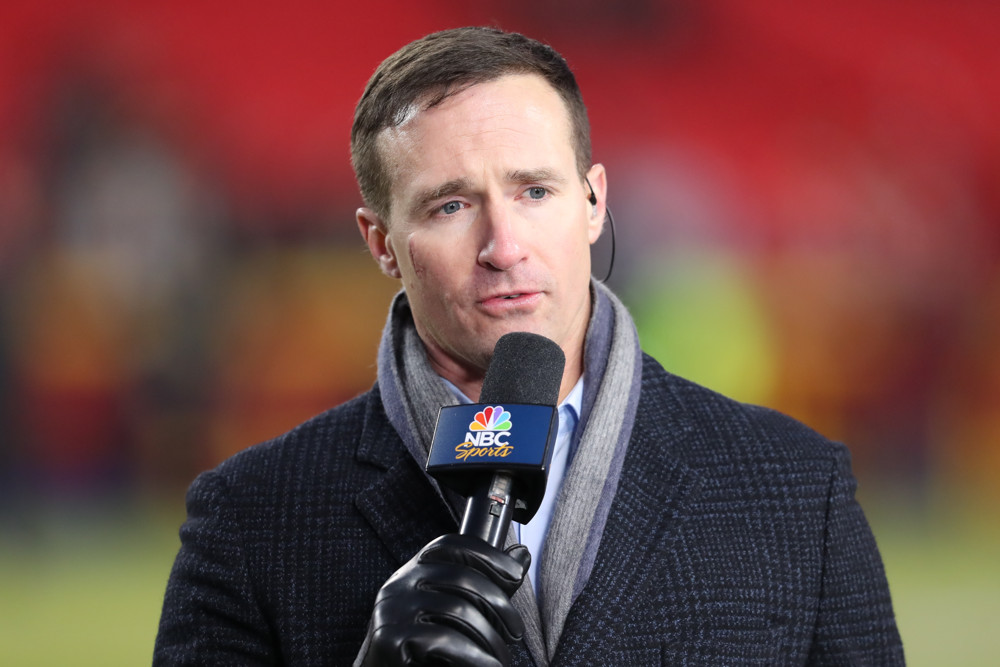 Details: The report is from Mke Triplett who cites sources close to the Brees and the Saints.

Just a Jest? When asked about the tweets, Saints coach Dennis Allen said, “I think it was a comment made in jest, and we certainly haven’t had any conversations in that regard.”

King's Take: Peter King wrote on Monday that Brees had shoulder surgery on May 2, which would “seem to make a return to football problematic at best.”

Florio's Take: Mike Florio believes Brees’ tweets could be “part of an effort to leverage a buyout” from his broadcasting deal with NBC Sports. Apparently, Brees would prefer to be an in-game analyst, which differs from his studio role at NBC. 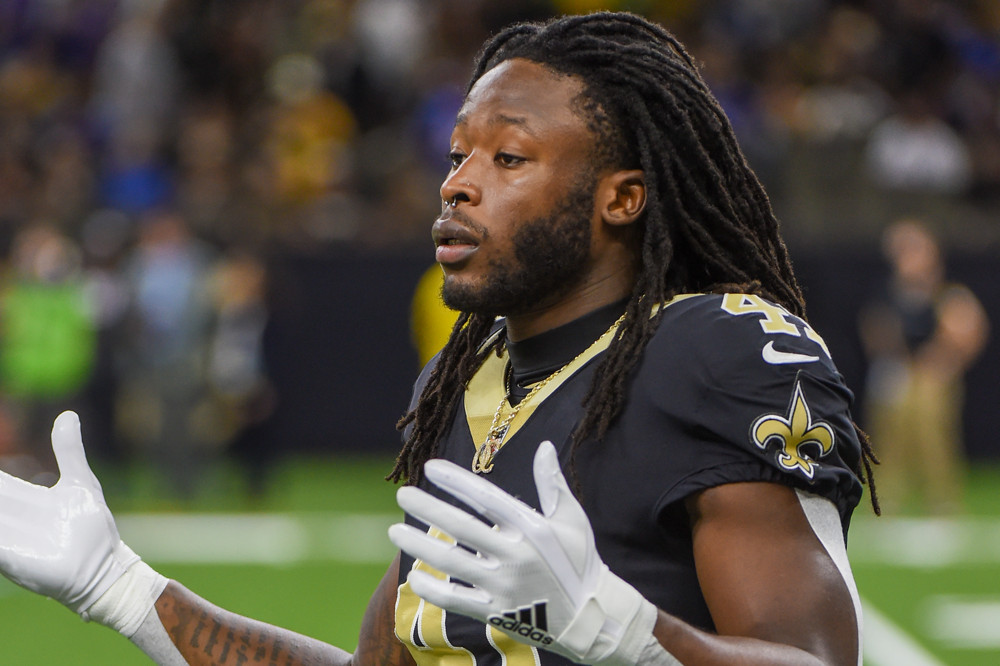 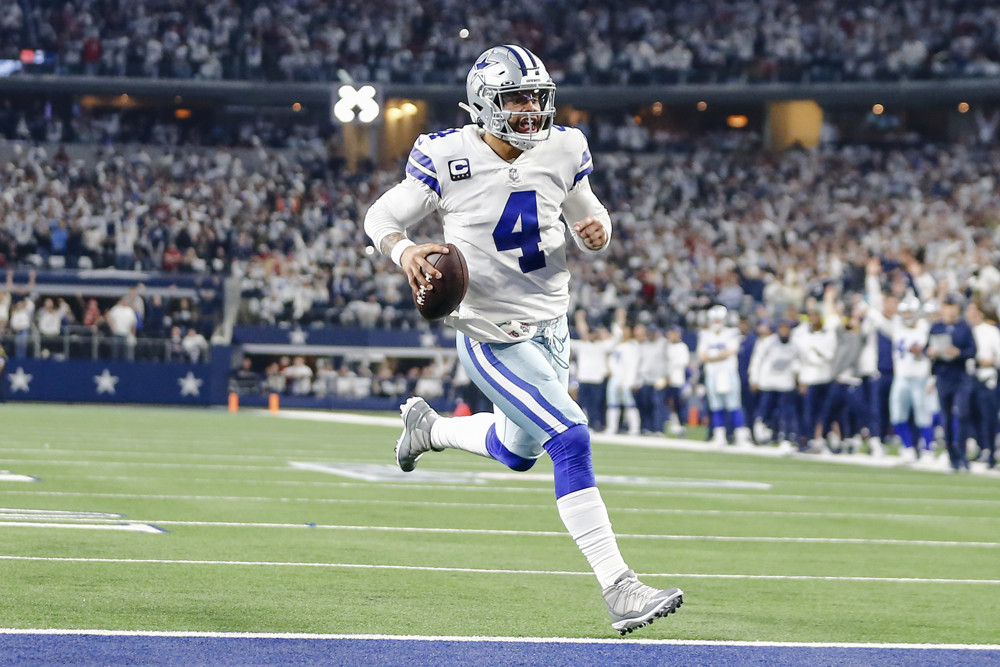 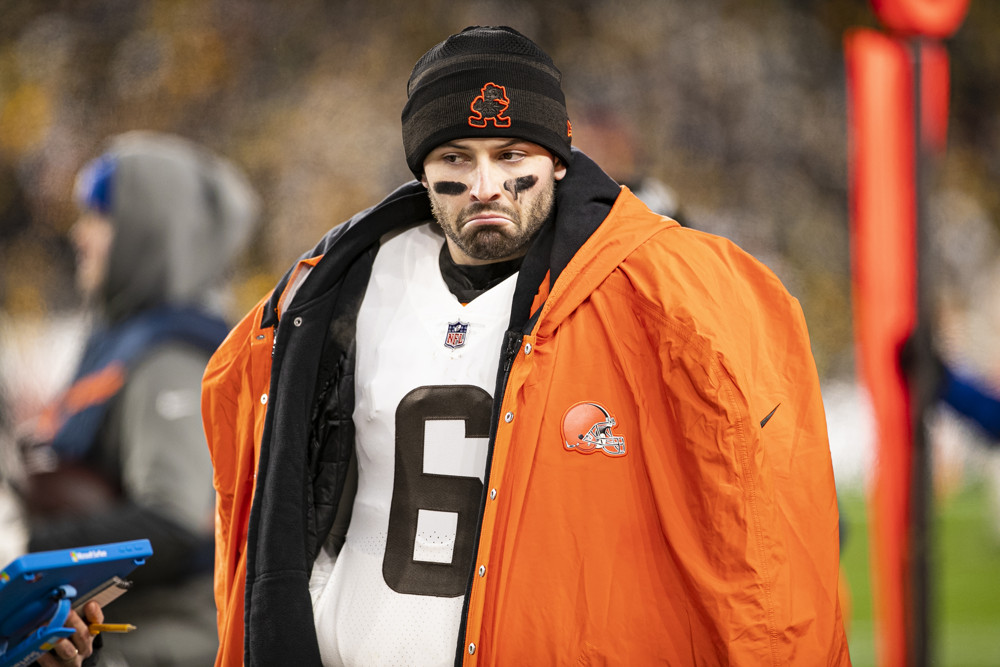 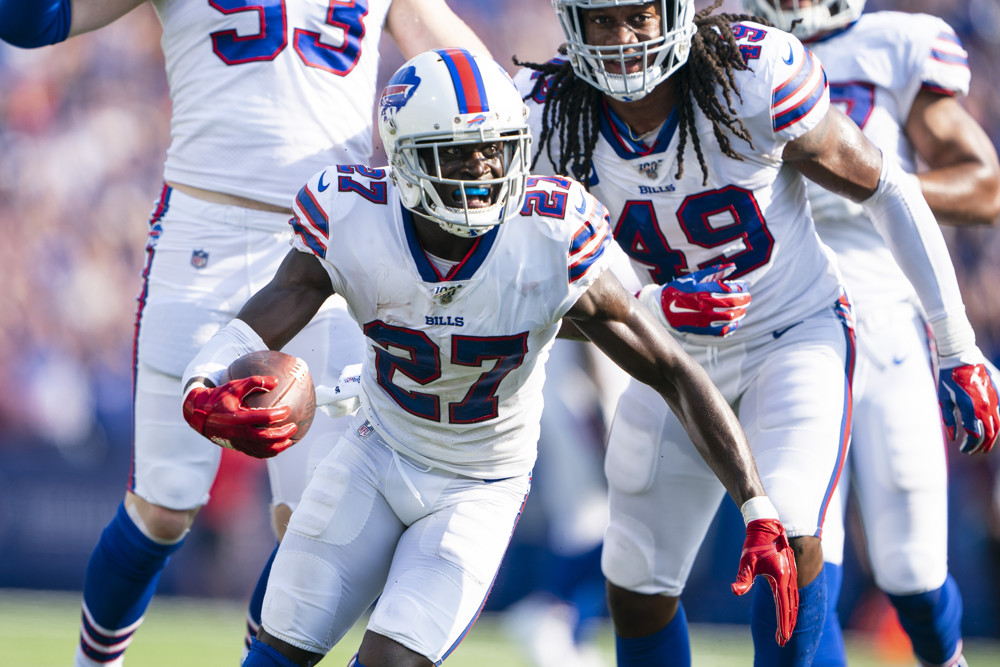 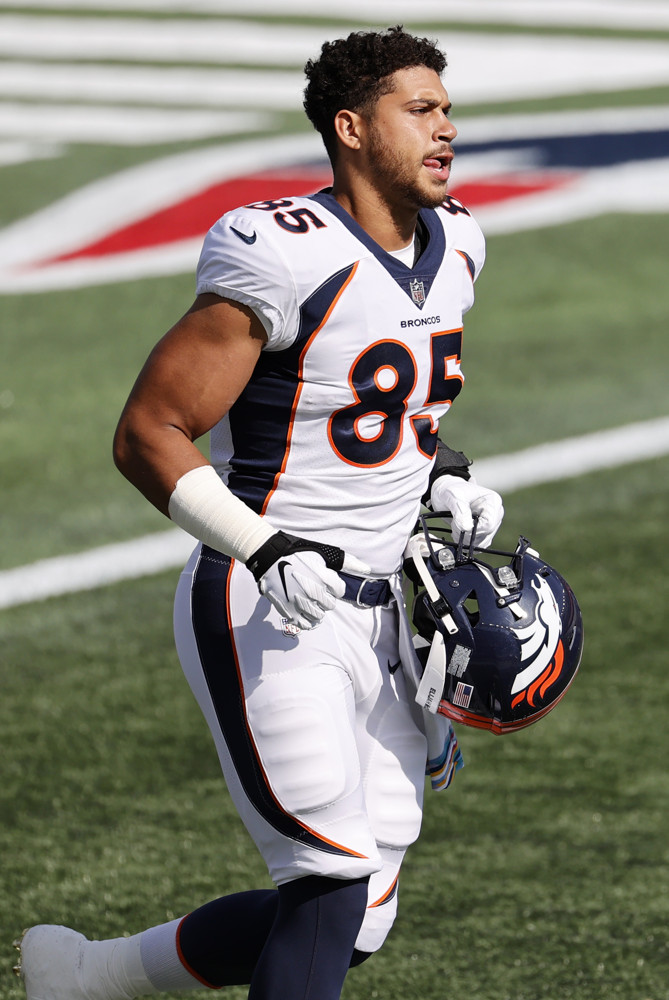