THE TOP FIVE STORIES IN FOOTBALL
IN YOUR INBOX EVERY MORNING
August 04, 2021
Thanks for subscribing
You will receive an onboarding email shortly
Oops! Something went wrong while submitting the form.
PRESENTED BY: THE PIGSKIN PARTY PODCAST
NEWS
Joe Judge was furious after full-team brawl at Giants camp, WR Kenny Golladay leaves practice with a leg injury
IMPACT
The fight began after tight end Evan Engram shoved safety Jabrill Peppers, who had placed an unnecessarily hard hit on running back Corey Clement. Safety Logan Ryan then proceeded to take down Engram from behind, which led virtually every player on the field to get involved. Quarterback Daniel Jones even jumped into the action and had to be pulled out of a pile by an offensive lineman.

Joe Judge was irate over the fight and punished the team with sprints and push ups before abruptly ending practice. There was particular sensitivity to the fact that key players, like Jones, could’ve been injured.

Prior to the fight, Jones, according to NJ.com’s Zack Rosenblatt, was having an excellent practice, completing all seven of his passes in 11-on-11 drills and all four of his passes in 7-on-7 drills. Rosenblatt noted that Jones’ success was notable because he had struggled in the Giants' previous five practices.
‍
Golladay limped off the practice field prior to the brawl — after apparently tweaking his hamstring, he will undergo testing today to determine severity. Golladay’s departure overshadowed the training camp debut of first-round rookie WR Kadarius Toney, who had been on the COVID/reserve list.
NEWS
Colts OL Quenton Nelson has same foot injury as Carson Wentz, is given similar 5-12 week return timetable
IMPACT
Losing Nelson, a three-time All-Pro, is the latest blow for the Colts — who are currently practicing without Wentz, left tackle Eric Fisher (Achilles), center Ryan Kelly (elbow), and star linebacker Darius Leonard (ankle).

There was optimism that the Colts could survive Wentz’s absence by relying on what was shaping up to be an elite running game. But with no experience at backup quarterback and an injury-ravaged offensive line, opposing defenses will probably have success loading the box.

Chris Reed, who started 14 games for the Panthers last season, is expected to take Nelson’s spot. Reed earned a 63.0 grade from PFF in 2020, Nelson earned an 86.2.
NEWS
Matthew Stafford practices in full after hitting thumb, continues to have ultra-productive training camp
IMPACT
Stafford banged his thumb, which he had surgically repaired in February, on a helmet during Monday’s practice. An x-ray on the thumb turned up negative and he proceeded to practice without limitation on Tuesday. Per Rodrigue, he completed two “gorgeous” deep balls to Cooper Kupp and Robert Woods and later hooked up with Desean Jackson for a touchdown.

Stafford has been dialed in since camp opened last week — Rodrigue’s coverage of Rams’ practice is full of his highlights (including side-arm throws and no-look passes). She’s noted that Kupp has been one of Stafford’s favorite targets and that he also had some success vertically with Jackson (with Jalen Ramsey in coverage no less).

The Rams will rely more on the passing game with running Cam Akers out for the season and right now Stafford and his pass-catchers seem more than capable of picking up the extra slack.
NEWS
Travis Etienne has been “uncoverable” during Jaguars training camp
Falcons TE Kyle Pitts' eye-popping athletic ability appears to be translating well to the NFL
Bills WR Gabriel Davis competing for starting job, continues to impress coaches and teammates
IMPACT
Etienne, who totaled over 6,000 yards from scrimmage as Clemson Tiger, has too much speed for most linebackers and safeties to handle in coverage. Urban Meyer plans to use Etienne in a dual-threat, Alvin Kamara-type role. John Reid (Florida-Times Union) reports that Etienne has split carries with last year’s starter James Robinson and also been used as a receiver.

Pitts, per Rothstein, made the best catch of Falcons' training camp yesterday when he reeled in a tipped pass — in the end zone — with defenders draped all over him. Going into the draft Pitts was considered one of the highest-rated tight end prospects in NFL history — he’s 6-foot-6, 245 pounds, has 33 ½” arms, 10 ⅝” hands, ran a 4.44 40, and caught 43 passes for 770 yards, and 12 touchdowns in eight games for the Florida Gators last season. He’s going to be special.

Davis, a 2020 fourth rounder, caught 35 passes for 599 yards and 7 touchdowns last season. His 17.9 yards per catch average was best among rookie receivers (a class that included Justin Jefferson, Jerry Jeudy, and Ceedee Lamb). Davis is competing with Emmanuel Sanders for the starting job opposite All-Pro Stefon Diggs and per Jacques-Louis, has had a strong offseason and start to training camp.
NEWS
Chiefs linebackers Willie Gay and Nick Bolton making plays at training camp
IMPACT
The Chiefs struggled to get consistent and impactful play out of the linebacker position last season. The group was particularly exposed in the team’s Super Bowl loss, when they showed next to no ability to stop Leonard Fournette and Ronald Jones on the ground (150 combined rushing yards) and Rob Gronkowski (6 catches for 67 yards and 2 touchdowns) through the air. 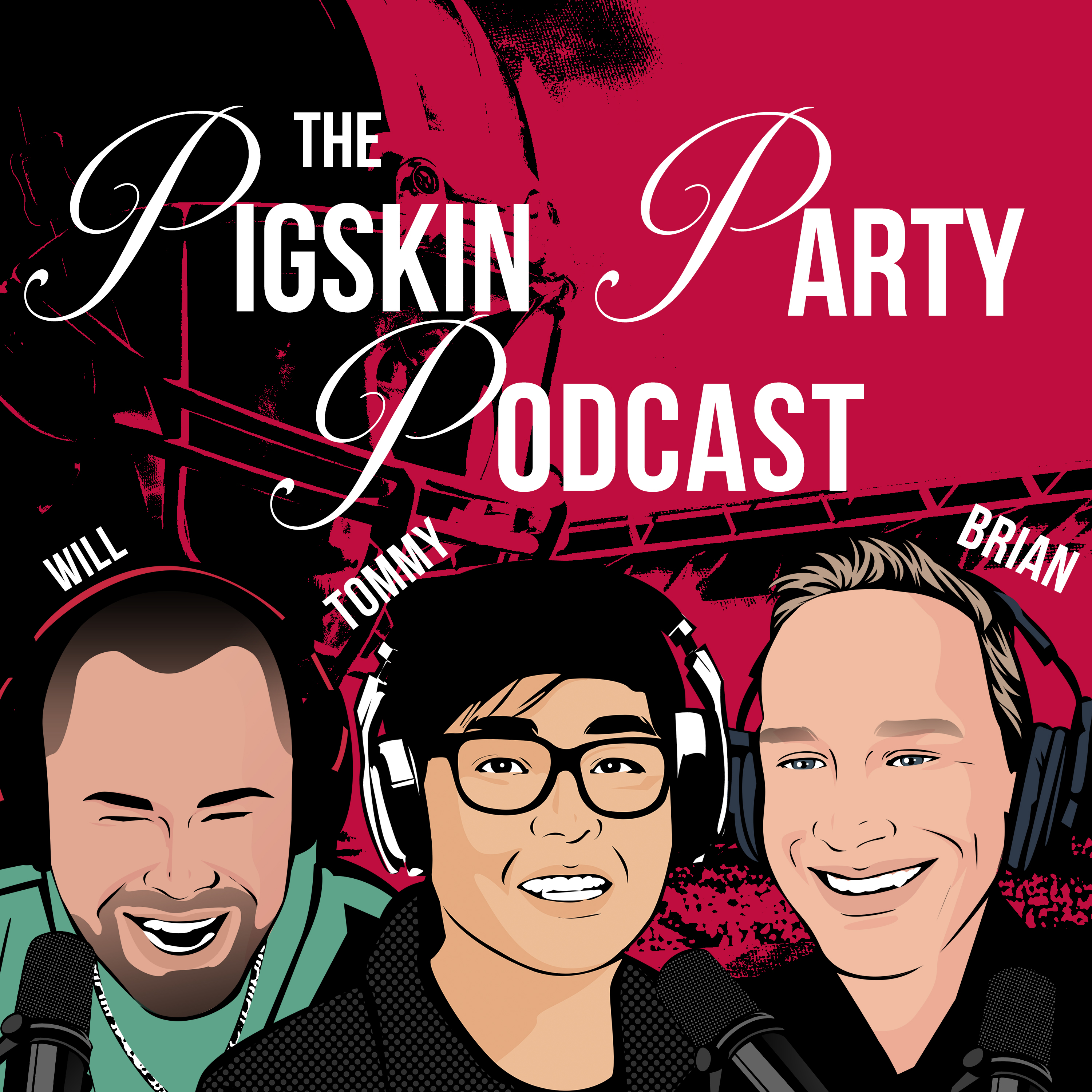 The biggest football party on the internet!
The Pigskin Party Podcast is an NFL podcast combining in-depth analysis with a splash of pop culture and a dash of the random.

Thanks for subscribing
LEGIT FOOTBALL will be delivered straight to your inbox
Weekdays: around 9 a.m. est.
Weekends: around 10 a.m. est.
Oops! Something went wrong while submitting the form.
HOME
FOOTBALL 101
ADVERTISING
© 2021 LEGIT FOOTBALL
PRIVACY POLICY